Elected in November 2018, Ted Gaines represents the Board of Equalization's First District. He is a leading taxpayer advocate and committed to providing trustworthy and transparent representation for the nearly ten million constituents in 34 counties of northern and eastern California. He is the highest ranked Republican elected official in the state. 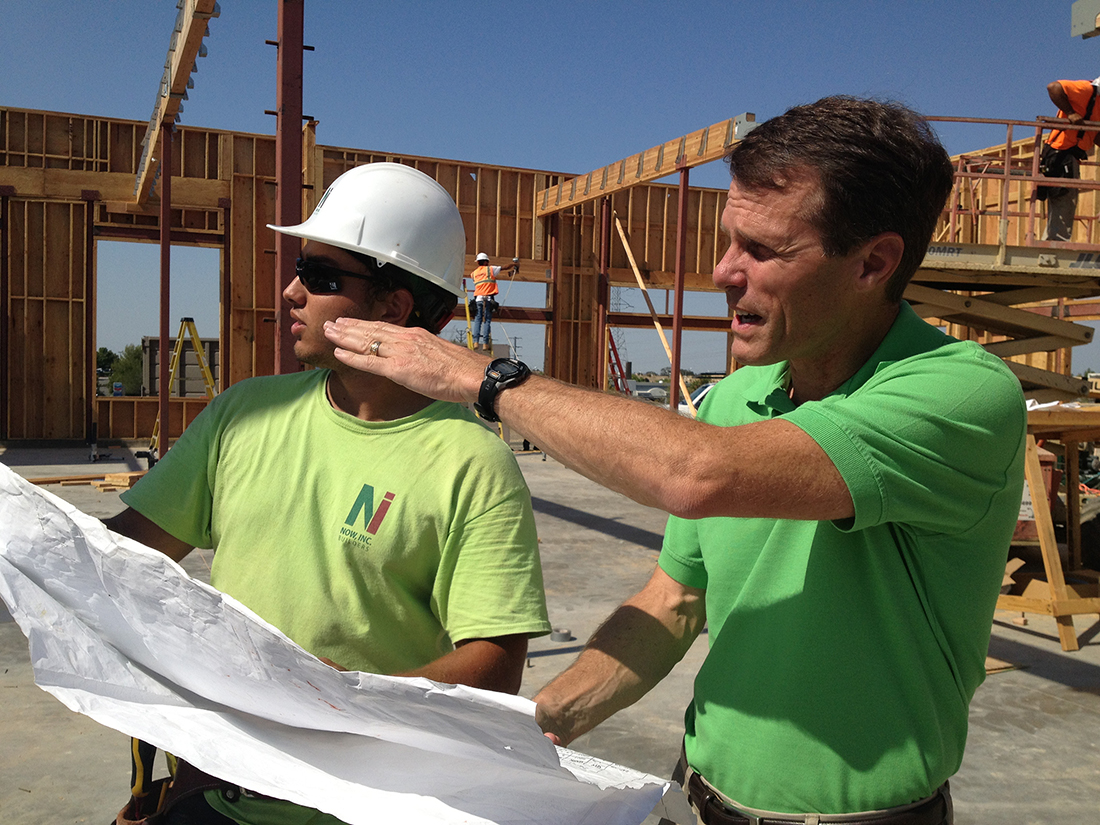 Prior to his election to the Board, Ted served 12 years in the State Legislature as a Senator from 2011 to 2018, and as an Assembly Member from 2006 to 2011. During his time as a legislator, Ted fought against California's one-size-fits-all environmental regulations and fees that unfairly targeted his taxpaying constituents and business owners. Specifically, he led the fight against the so-called “fire tax,” which illegally assessed rural and suburban homeowners in his District.

He also fought to protect the privacy rights of citizens and led major efforts to bring thousands of new jobs to our state, as well as being a strong and consistent voice for lower taxes and limited government. Ted supported fiscally responsible plans to promote infrastructure growth, establish a rainy-day fund to help the state manage its volatile budgets and key pension reforms to help the state shrink its unfunded liabilities.

Ted began his public service in local government as a member of the City of Roseville's Planning Commission from 1997 to 1999. He was then elected to the Placer County Board of Supervisors in 2000 and re-elected in 2004. His range of experience from local government to the state legislature has made him a thoughtful, reasoned voice and a valued Member of the Board of Equalization. 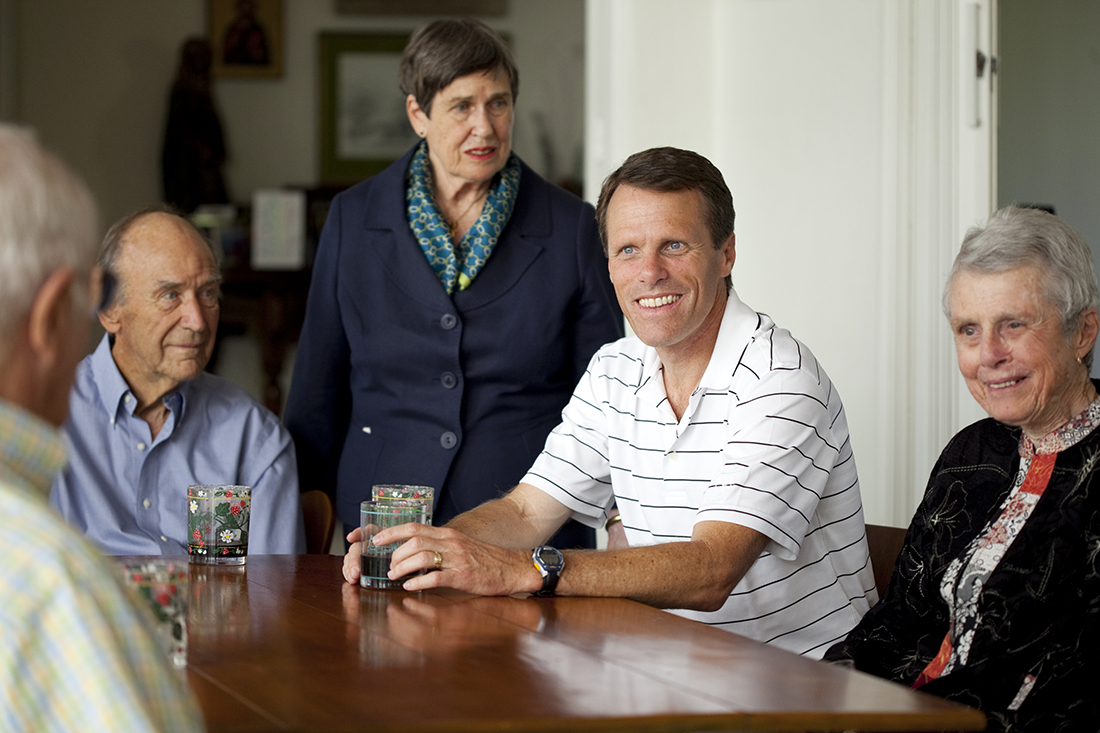 Ted takes his role as a public servant seriously, and prides himself in providing first-class, accessible constituent service to the people. Ted continues his career-long work as a taxpayer champion, defending Prop. 13 and ensuring that taxpayers receive fair treatment and due process protections during COVID shutdowns.

Ted is an avid skier, bicyclist, runner and hiker who takes every opportunity to enjoy the natural beauty of the Board of Equalization's First District. He is a long-time, active member of Bayside Church in addition to numerous other community, philanthropic and professional service activities.

Ted is a graduate of Lewis & Clark College. He and his wife, former Assemblywoman Beth Gaines, live in El Dorado County and are blessed with six children and seven grandchildren (with more on the way!). 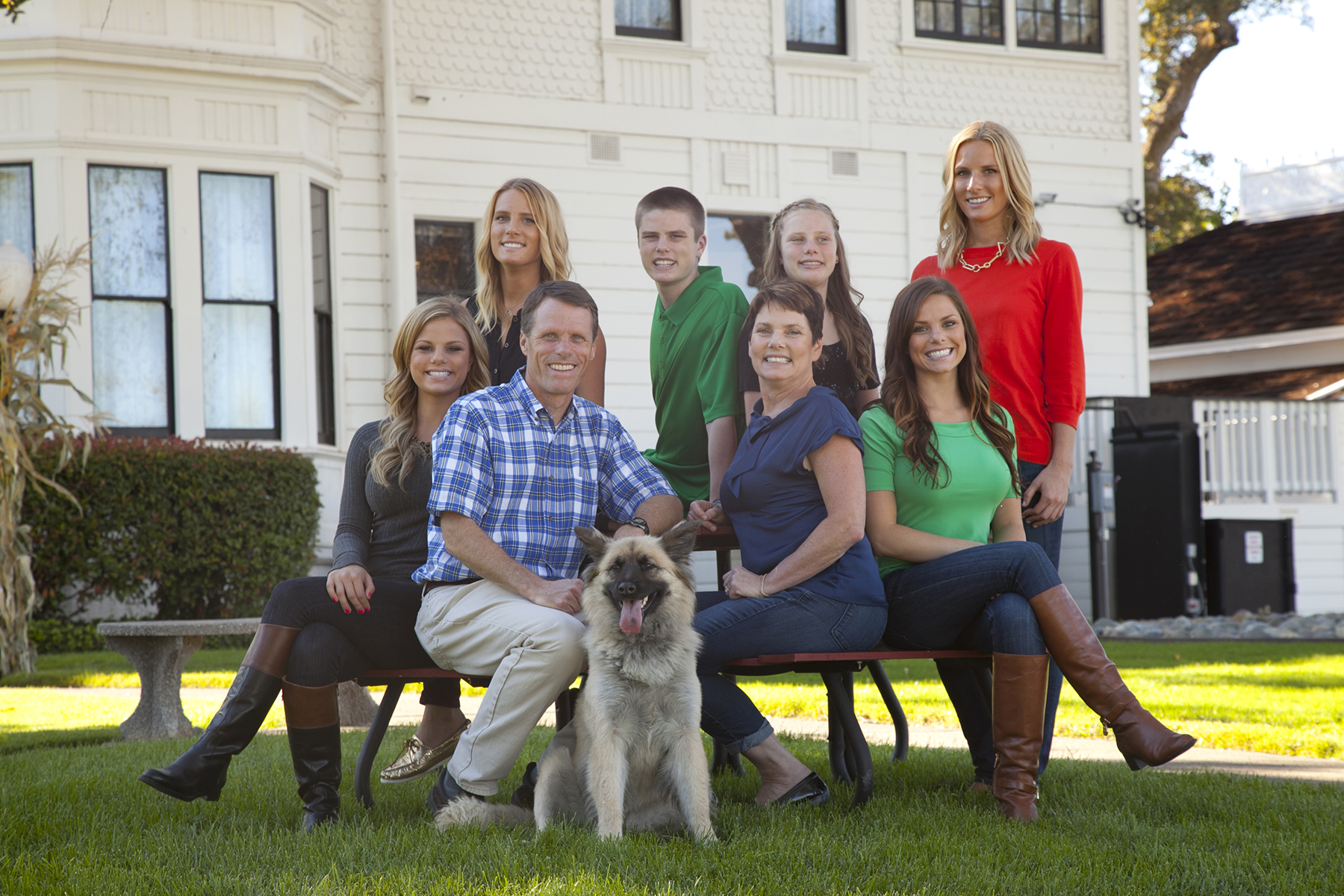